You are here: Welcome / About / History of the Mill

History of the Mill

Tuckenhay is a rural village in Devon, England. Two papermills were built there in the early 1800s. One mill closed after a short period of operation, but the other continued making handmade paper until 1962 and then made just paper pulp until 1970. The village of Tuckenhay is just south of Totnes, above the River Dart, on the south bank of the River Harbourne and astride the tiny River Wash. In the early 19th century, in part, because there was no local industry to pollute the air or water, two papermills were built in this out of the way spot. One ran from 1832 to 1860, the other from 1829 to 1970. The latter mill was the one that is commonly known today as the Tuckenhay Mill.

Richard Turner was the first to operate the mill as a papermill. Between 1860 and 1900 the Mill changed ownership several times and in 1900 Arthur Millbourn a papermaker from Kent took over ownership. One of the cottages has been named after him and the Mill continued under his name until the 1950’s. A cylinder mould-made machine was installed and the mill produced handmade and mould-made paper. The mill ceased making paper on 5th January 1962. It continued to produce rag pulp until 29th August 1970, after which the equipment was scrapped, and the building sold. Peter Wheeler then converted the mill buildings into individual cottages, 2 indoor pools, indoor badminton hall and games room and many more sports and recreational facilities.

History of The Mill 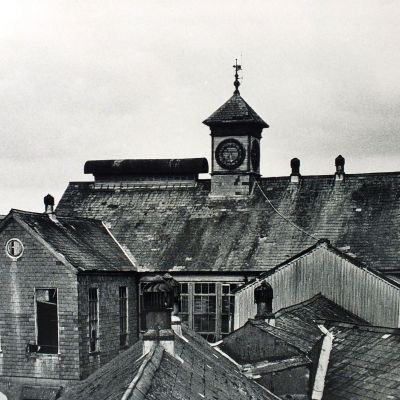 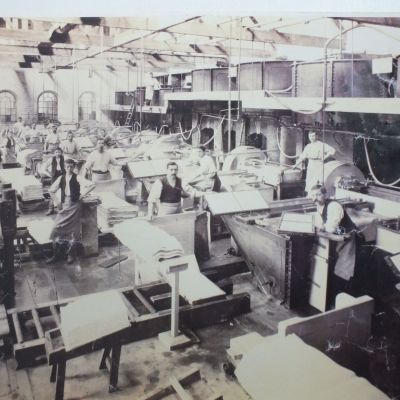 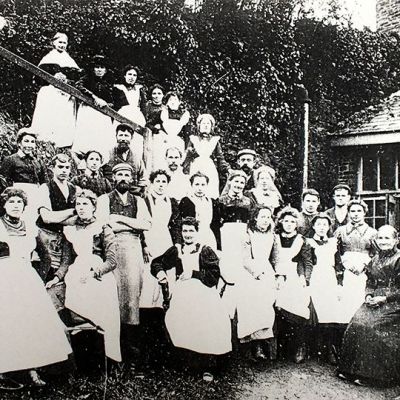 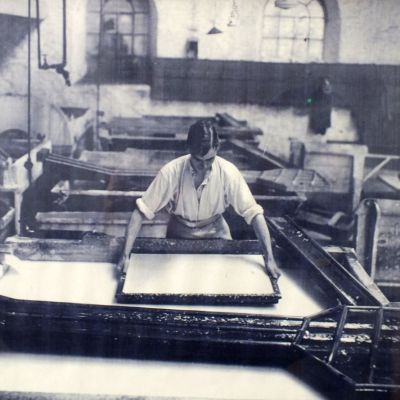 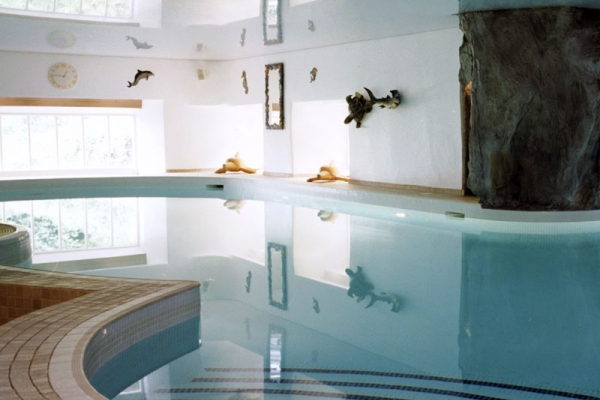 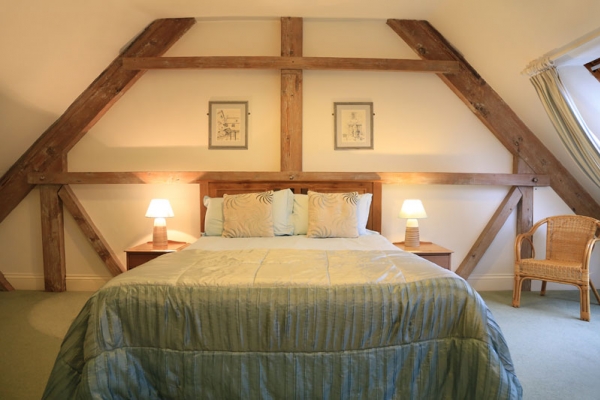 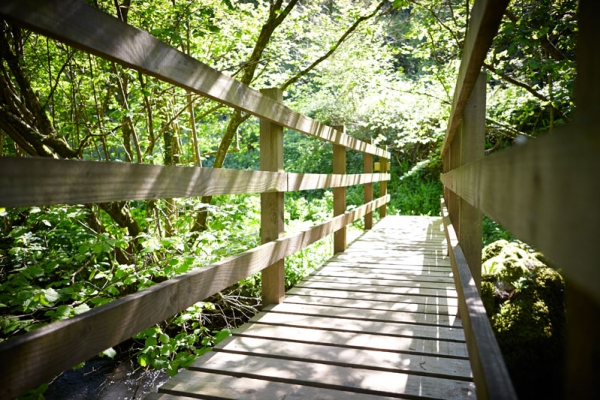